HomeHow Do Plant Based Diets Affect The Food Industry 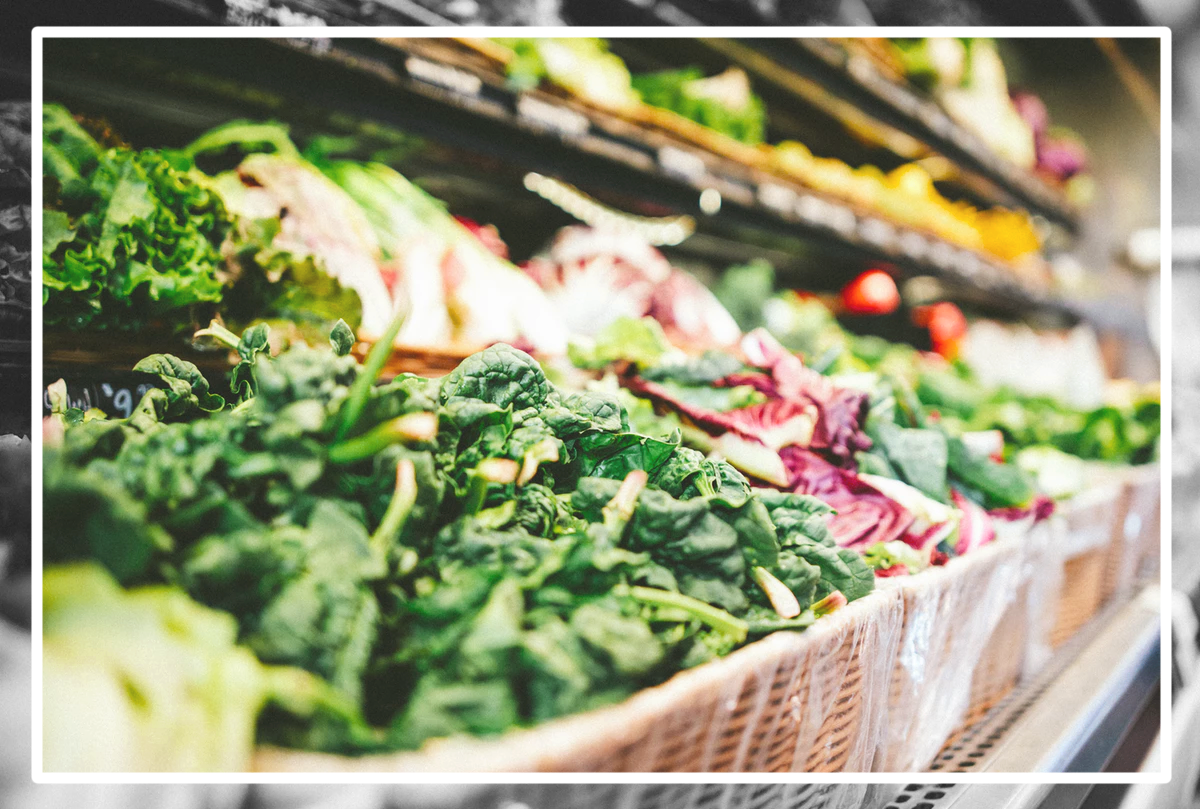 How Do Plant Based Diets Affect The Food Industry

Plant-based diets and veganism are thriving in this day and age, with consumers more conscious of their impact on the planet and looking to change their lifestyle. Some are calling it a trend with vegan diets rising in popularity and the increasing demand for meat-free options.

What is a plant-based diet? 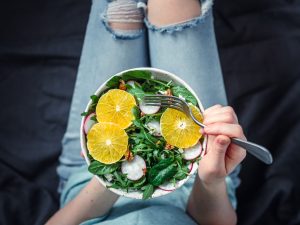 A plant-based diet is the exclusion of any meat, and also in some cases, any animal by-products other than vegetables, fruits, nuts, seeds, tofu and other plant-derived foods.

Vegetarianism has been a common diet for years with many everyday supermarket products labelled ‘suitable for vegetarians’. This includes no animal-derived products, such as gelatin, Parmesan cheese or foods containing lard (animal fats). Some vegetarians choose to consume by-products like milk, eggs, honey and items containing those ingredients.

Another dietary choice that is relatively plant-based is Pescatarianism. However, Pescatarians do consume fish and other seafood as their source of protein but do not eat meat. It can be argued that an ‘all fish diet’ still harms the environment the same as meat consumption.

This brings us onto to veganism which is a rapidly growing dietary and lifestyle choice. Vegans do not consume any meat or animal by-products and choose a lifestyle free of animal cruelty. These include clothing, cosmetics and other day-to-day products they use.

In recent years, the UK plant-based market has been steadily growing and aiming to respond to demands for vegan alternatives. Plant-based options are more readily available than they used to be with meat-free alternatives or ‘fake meat’ products in large supermarkets, and restaurants providing vegan options for their customers.

A large number of consumers are turning towards plant-based foods, either to try a meat substitute or transform their diet entirely. Regular meat-eaters are even choosing the vegan variety over meat on some occasions. While they may not stop consuming meat altogether, they are showing an interest in trying the plant-based or ‘fake meat’ alternative. 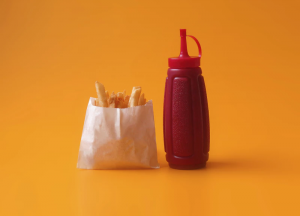 Asking for something vegan at McDonald’s years ago would have been outlandish, so it’s good to know that the growth of the plant-based market means fast-food franchises have also been evolving.

Large fast-food chains such as KFC, Burger King and Subway have either trialled or already introduced vegan options on their menu. KFC are currently testing out the ‘Imposter’ burger at selected stores across the UK which had sold out in the first four days of its trial.

So why are vegans and meat-eaters alike curious about the new items? We can only assume vegans are excited that major food chains are catering to their dietary requirements, whereas meat-eaters are likely looking to compare the vegan alternative against the usual meat products.

It is arguable whether giving money to a fast-food chain that already has more meat products than plant-based actually conforms to a vegan lifestyle or not. Or if it just endorses harm to animals by fuelling a company that profits from it.

It’s open for discussion but it’s safe to say that plant-based foods have shown to be popular regardless of diet.

What does this mean?

Veganism is a lifestyle choice and by limiting the availability of plant-based foods is to lose out on an entire customer base. With plant-based diets becoming more mainstream, people are more aware of health risks linked to meat consumption, the environmental impact it has and overall concern for animals. Consumers are more wary of what they’re eating and how it’s obtained, fuelling the growth of the plant-based market.

There has been a steady decline in the demand for meat however, the demand is still there. It’s important to know the impact on the eco-system and the carbon emissions produced by live-stock chains meeting these demands, and how plant-based food could massively counter these issues.

There are many benefits that come with the food industry producing more plant-based items. With changes already being made, the way the industry operates will have to adapt to increasing sustainability efforts, reducing CO2 emissions and general animal welfare.

It’s reassuring to know the supermarket chain Tesco are making efforts to become a zero-carbon business by 2050, and we can only hope that other supermarkets and businesses are looking to secure a sustainable future. In the coming years, the food industry could become entirely plant-based, re-shaping hospitality and fast-food businesses as we know it with changing consumer behaviours. 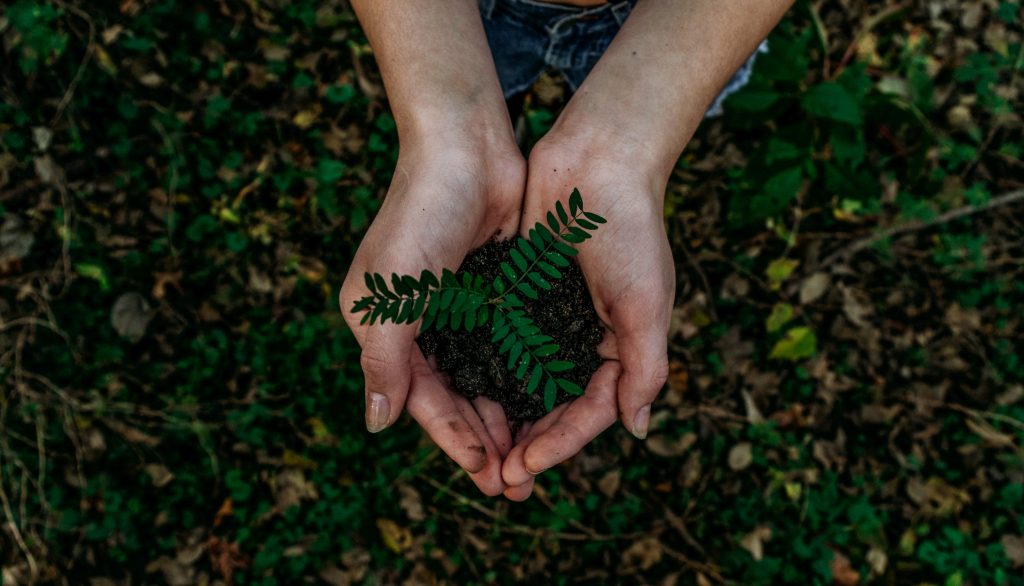 What are your thoughts on plant-based diets and the affect on the industry? Do you think the change from meat consumption will pose problems for businesses and food chains?

Let us know what you think.

Be part of what’s next in art, design, development, web culture & more.
SUBSCRIBE

We could help you save 50% off your operational cost

Get your SPARK
© SPARKEPOS2020. Powered by StreetAWAY. NEW APEX LTD